Working breakfast with Mr. Otto Graf, Deputy Ambassador and Head of the Economic Department at the Embassy of S.R. Germany in Skopje

At the working breakfast with Mr. Otto Graf, in the function of Deputy Ambassador, Head of the Economic Department at the Embassy of S.R. Germany in Skopje and a big supporter of the Heidelberg Institute in the efforts to implement dual secondary and higher education in Skopje, the possibility of realization of several important projects in dual vocational secondary and higher education in the Western Balkans was announced.

Namely, at the meeting, the Deputy Ambassador Mr. Graf was informed about the announced official meeting, next week in Heidelberg, Mannheim and Frankfurt, by prof. Dr. Sinisa Naumoski, and as a representative of the German capital of the Heidelberg Institute in Skopje and President of the Academic Council of the Banking Academy – ABIT, with the government representatives of the federal state of Baden-Württemberg, in southwestern Germany, in order to establish branch for DUAL education (secondary and higher) for the countries of the Western Balkans based in Skopje, under the mentorship of the already opened German Heidelberg Institute for the Western Balkans.

For that purpose, a program was handed over and the future steps for implementation of such projects were clearly outlined, with the Embassy of the Federal Republic of Germany in Skopje giving strong support for accelerating the processes in that direction. Thus, not only in Skopje, such initiatives, it was said at the meeting, will be supported in Belgrade and Zagreb, which once again confirmed the support of the Croatian Embassy in Skopje, as well as announced enhanced cooperation with the German Chamber “AHK” in Skopje and Belgrade.

The need was also emphasized, ie. the demand for professional staff by all German companies in the free economic zones in the Western Balkans and the opportunities for them to actively support the initiatives for new educational projects for DUAL secondary and higher education. 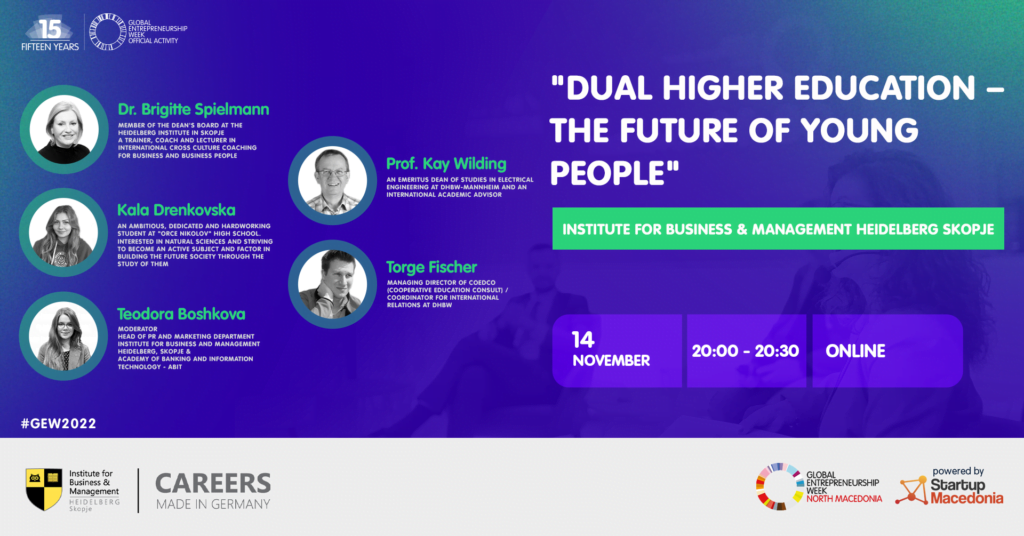 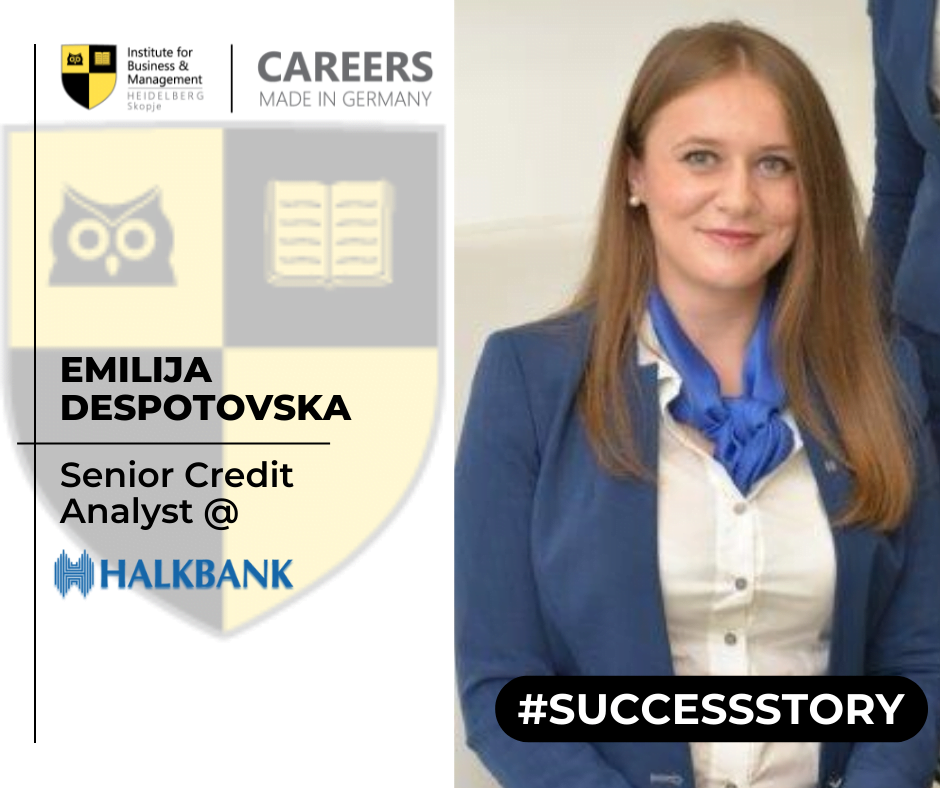 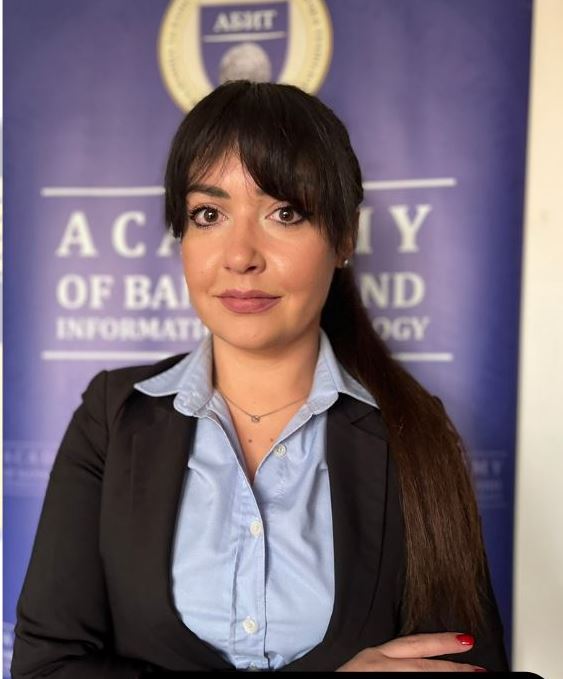